Weeks 3 and 4 of my "Discover the Ancient Sky" class covered wandering planets, key stars and constellations, and huge sites that represented sacred landscapes that are far more than solar and lunar observatories. 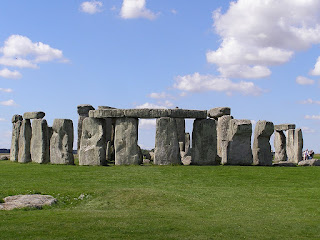 Links to Key Sites and Monuments:

How to read the Maya Calendar

J. L. Heilbron (2001) The Sun in the Church: Cathedrals as Solar Observatories

UNESCO portal: Portal to the Heritage of Astronomy

Posted by Sarah Wisseman at 1:45 PM No comments:

Our Wonky Moon and Lunar Alignments

Last week we continued with solar alignments at sites like Chankillo, Peru (see this wonderful video) and spent some time on the lunar orbit. Because the moon's orbital cycle is 18.6 years to repeat its tilting pattern, it is very hard to visualize. The best explanation I have found is here, at the University of Massachusetts Sunwheel website (a sort of mini-Stonehenge created by Prof. Judith Young). 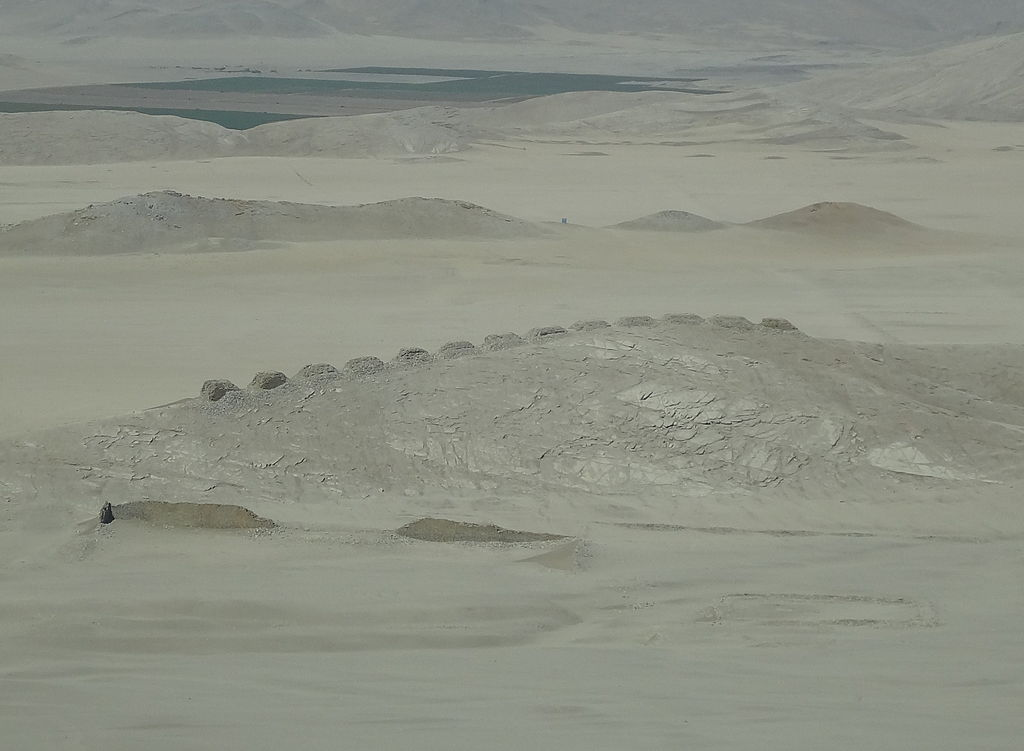 Another wonderful reference is "Ancient Observatories," by Deborah Scherrer at the Solar Center at Stanford University.

Posted by Sarah Wisseman at 9:04 AM No comments:

During the month of February 2022, I'm teaching an Olli course on Discovering the Ancient Sky: The Archaeology of Astronomy.

Why study ancient stargazers? Because people discovered thousands of years ago that being able to predict celestial events such as eclipses of the sun or the flooding of major rivers gave them control over human resources and human behavior. How much of early astrology and astronomy is based on observation vs. mathematics? We owe a considerable debt to ancient Babylonia and Egypt for their accurate observations and timekeeping and to Greek philosophers for their views of the cosmos. However, what people were able to observe depends on several things: time of year and season (controlled by the earth’s movement around the sun and the earth’s tilt), and latitude. How ancient sites were oriented depended on what various cultures considered important (e.g. direction of Nile flow and rising of the sun in Egypt vs. Cahokia’s lunar and Milky Way alignments).

I consulted many books and websites to prepare for this class. Here are some of my favorites: 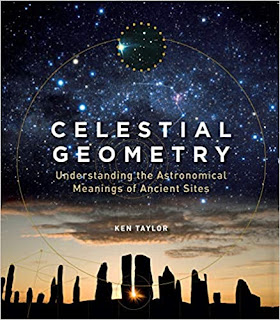 *Cornell, James. The First Stargazers: An Introduction to the Origins of Astronomy (1981).

Marshak, Stephen and Robert Rauber. Earth Science: The Earth, the Atmosphere, and Space, especially Part 5: “Our Solar System and Beyond” (2020 edition).

For a video on the earth's tilt and how that affects the seasons, go here.

For the video on New Grange, Ireland that I showed during the first class, go here.

Posted by Sarah Wisseman at 9:47 AM No comments: